TOP > Article > How will SAR data, a new form of market principle created by the satellite business, change the industry?
SHARE
TO TOP 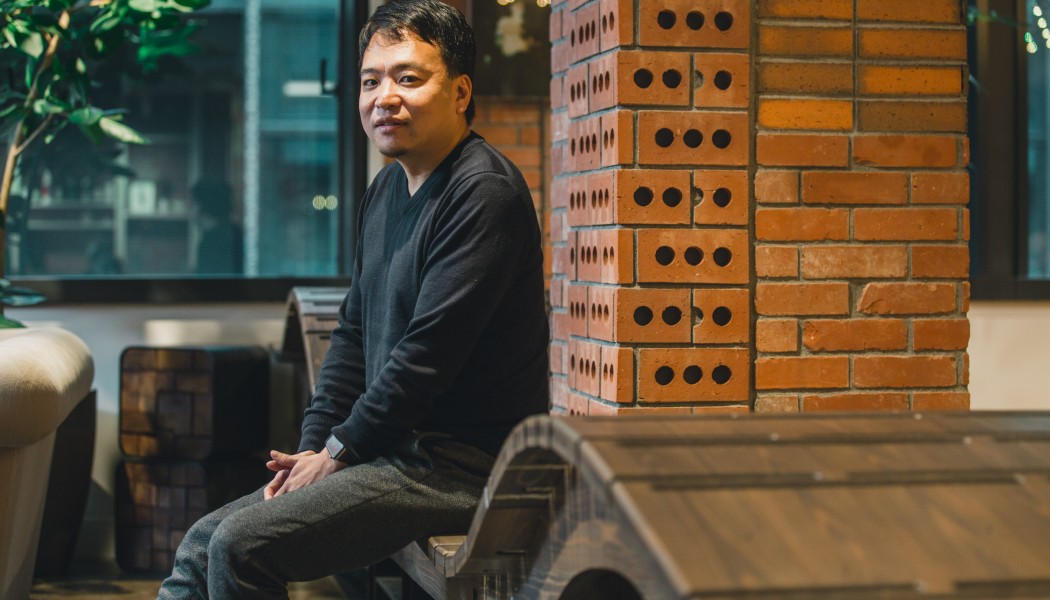 How will SAR data, a new form of market principle created by the satellite business, change the industry?

Innovation is born from new ideas. However, if individuals do not form associations with each other, new ideas will not be created. Rapid cultural progress requires interaction with someone different. In response to exchange needs, the number of co-working spaces and shared offices is increasing.

In order to create innovation that will lead the next generation, Mitsubishi Estate operates the collaboration platforms EGG JAPAN, Global Business Hub Tokyo, Inspired.Lab, and FINOLAB in the Otemachi area. From among the office tenants, we would like to introduce Mr. Kanemoto of Space Shift Co., Ltd., who is in the space business.

・What can be done in the satellite business, and the constant acquisition of wide-area data that will change industry trends
・The satellite business is attracting attention because of the possibility of optimizing the supply chain
・Do not read books; meet people. Primary information is what makes a business
・Key Points 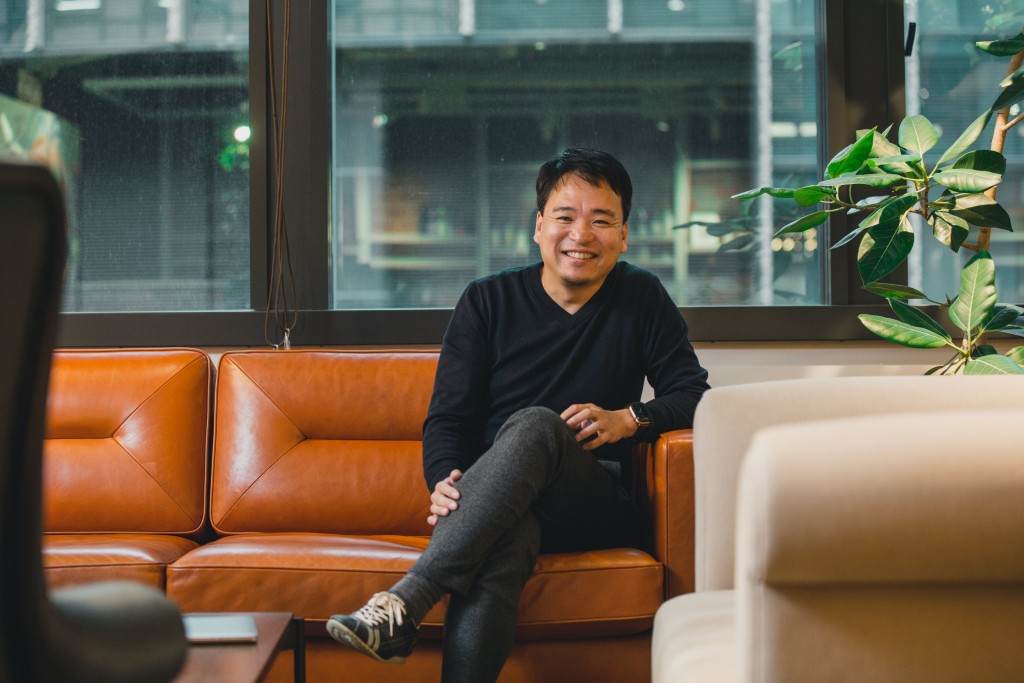 Shigeo Kanemoto
Space Shift, CEO
He started an IT company when he was a student. He then got a job in the United States and was involved in the establishment of a Japanese subsidiary. After being involved in the distribution of content rights between Japan and foreign countries and working as a consultant for IT technology applied to businesses at listed IT companies, he established Space Shift in 2009.

What can be done in the satellite business, and the constant acquisition of wide-area data that will change the industry trend 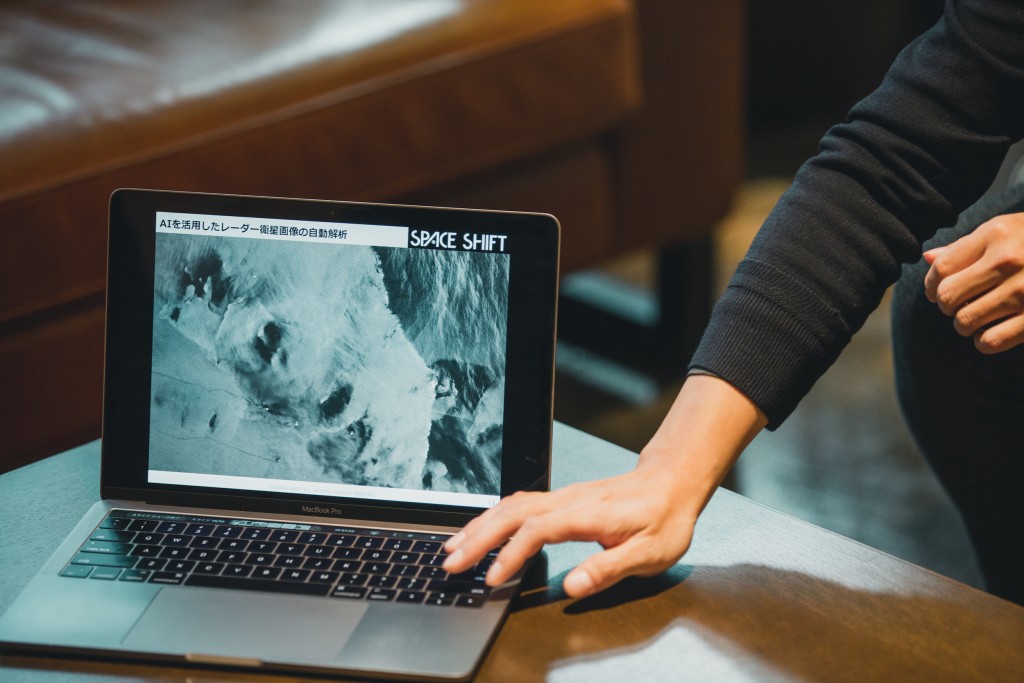 The business of Space Shift is the development of satellite data analysis software, and the analysis target are data collected by artificial satellites, including images taken by optical satellites, surface information acquired by SAR satellites (satellites that emit microwaves to the ground for observation), and information from infrared cameras installed on the satellites.

Among these, SAR satellites are attracting attention, and it is possible to observe clouds from the surface of the earth even at night. If you take advantage of this characteristic, you can monitor the state of the earth’s surface around the world 24 hours a day. This represents significant progress that conventional optical satellites could not achieve.

What can we do if 24-hour monitoring is possible? The data can be used for a wide range of purposes, such as confirming the position of ships, observing ground uplift and subsidence, investigating mine output, capturing the development status of farmland and cities, and exploring offshore oil fields. In addition, 3D data on length, width, and height can be obtained, making it possible to survey the storage amount of oil tanks and monitor the growth status of crops on farmland.

In this way, since the data it offers can be used in various industries and applications—such as safety management, infrastructure development, and manufacturing— the satellite data industry is expected to grow significantly. 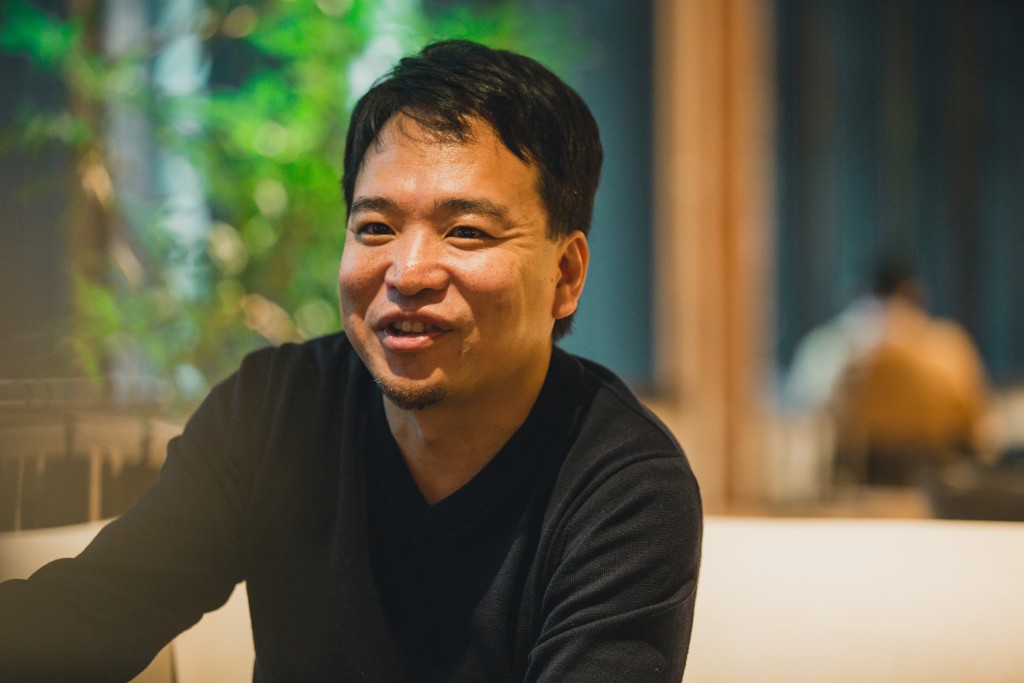 Mr. Shigeo Kanemoto, founder of Space Shift, has been consistently involved in the space business since he founded the company in 2009. He came up with the idea of this business in his early childhood.

Kanemoto: I became interested in space when I was in the second grade of elementary school. At that time, I started reading related books after Halley’s Comet appeared, and my dream was to become an astronomer. I studied information engineering at university and continued my career as an engineer, but I have always been interested in space.

It was just when smartphones started to become popular that I changed direction toward the space business. When I heard that Elon Musk was launching a rocket at SpaceX, I started wondering what I could do. I was studying AI when I was a student, and SAR satellites were being put into use in the private sector, so if I could offer satellite data analysis using AI, there would be a chance of winning.

The company is now in its 11th fiscal year, but at the time of founding, Planet Labs Inc. had just begun using satellite data in the United States, and there was almost no competition in Japan.

Why did the market size become so large? We asked about the impact of using satellite data in business.

Now let’s take a cabbage farm as an example. When a seasoning manufacturer sells seasoning for twice-cooked pork, the commercials must be linked to the shipping time of cabbages. Previously, one had to refer to the annual shipping schedule, but by observing the growth condition of cabbages, it is possible to accurately determine when the commercials should be released.

In addition, monitoring the movement of cars and people can improve the transportation system, and monitoring the changes in rivers can be useful for hydraulic control. It is possible to observe changes in the surface of the earth in detail and understand the operating status of various industries, which should be useful for forecasting stock prices and futures trading.

If satellite data analysis technology becomes widespread, it will be possible to optimize the supply chain. In the example of the automobile industry that I talked about, various industries—such as iron ore extraction, steelmaking, automobile manufacturing, and transportation—are involved. The related industries are dependent on each other, and the operating status is adjusted while analyzing the data on orders received. If satellite data is used, it is possible to predict the production of iron ore and the production of automobiles with high accuracy. Related companies will be able to carry out economic activities optimally, so surplus inventory and costs can be reduced, and waste in society as a whole can be eliminated.

Kanemoto: This photo shows changes in nighttime activities captured from a satellite operated by NASA. Compared to March 15, you can see that the city lights on the night of April 8, after the state of emergency, are dim.

We are also developing AI that can understand changes in economic activity by combining data on this type of social changes with changes on the ground captured by SAR satellites.

Mr. Kanemoto estimates that it will take five to ten years for the satellite infrastructure to be ready. The conventional free economy has a lot of unnecessary activities and a high environmental load. Satellite data analysis technology may be the solution to various social issues.

Do not read books; meet people. Primary information is what makes a business 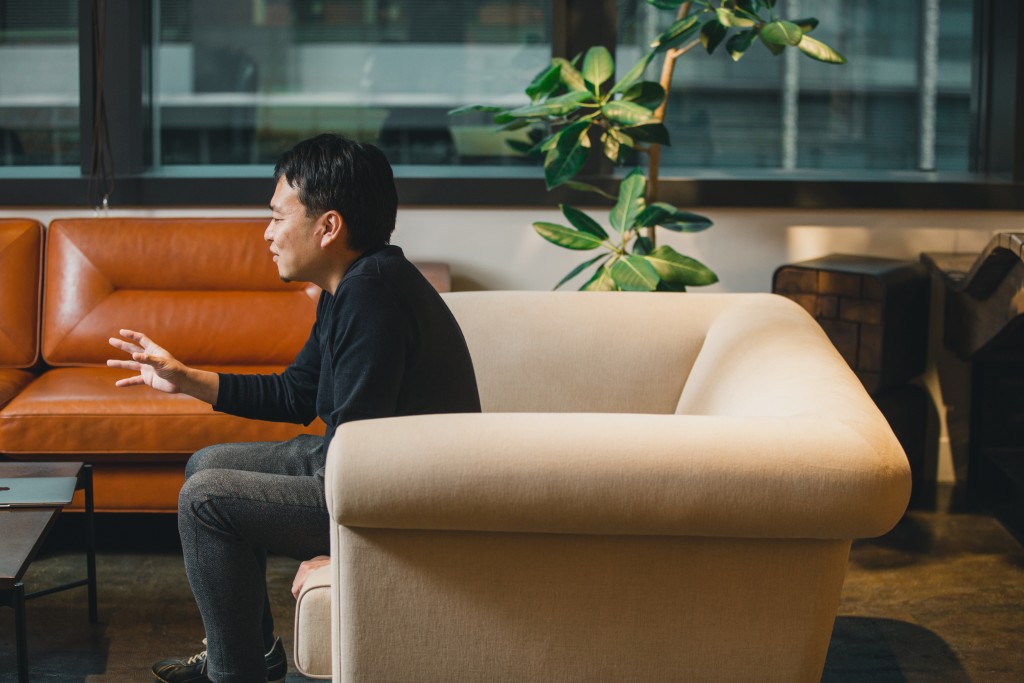 People who are interested in space usually aim for rocket engineering or becoming an astronaut. The idea of using satellite data was hard to come up with. Mr. Kanemoto is a manager type who started an IT venture when he was a student. Where does he get entrepreneurial tips?

Kanemoto: When I discovered what I liked, I kept thinking “How can I make this my job?” I was also looking into related areas. When it comes to solving problems, there is a limit to what can be done in a single field/industry. You won’t be able to make use of what you like unless you combine fields.

That’s why I often meet a variety of people and talk to them. I hardly read any books. Books are written in the past, so it’s not possible to know who is going to do what in the future. It is the people who are making the changes and the people who generate the primary information. If you collect information, you can determine how the era will progress.

There are various ways to meet people, such as social gatherings, events, and drinking parties, but Mr. Kanemoto is conscious about participating in different communities.

Kanemoto: I often participate in communities that are not related to my own work. As I get older, the range of relationships tends to narrow, so I want to consciously expand it. I like exploring various places, and if I participate, I discover something. When my friend held a bar event, I was at the counter serving customers. At first, I thought I wouldn’t be good at it, but as I did it and it turned out to be fun, now I think that customer service suits me. If you remain alone, you will often feel that “I’m like this,” but I think that possibilities will expand if you interact with various people.

Strangely, I have found that people all think similar things. They are in different positions and roles, but they are in the same society, so I think that their ideas of “what to do?” will be similar.

Innovative leaders are said to be half a step ahead, but this is probably because they can think a few steps ahead. I think that they say “Ideally I want to do this, but it’s too early to do it now.” Many successful leaders are aware and don’t stop once they start doing something. It’s a hindsight-based opinion, but if you keep doing something, the era may catch up.

What kind of future does Mr. Kanemoto himself look at? We asked him about the world he wanted to realize through his business.

Kanemoto: This is what “I want it to become.” In the end, I would like to eliminate the market principle. Supply chain optimization can be achieved by utilizing satellite data, so it is possible to reduce unnecessary bargaining between industries. I’m not trying to fight for a noble cause, but when I investigated the value of satellite data, I began thinking this.

Adam Smith advocated the concept of “the invisible hand of God” and explained that if individuals aim for their own interests, the interests of society as a whole will be achieved. However, that would be too wasteful. We need food and resources to run the economy and survive. But in the current system, there is a lot of waste, and rare things are expensive. I want to solve that problem using data.

The development of technology is remarkable, and in theory, it has become possible for AI to solve problems that can’t be solved by humans. This is not impossible, so I would like to aim for its realization.

While carrying out the advanced business of analyzing satellite data, Mr. Kanemoto is looking further ahead. I couldn’t ask more questions this time, but my mind is filled with future forecasts regarding various fields. I would like to keep an eye on future trends in the kinds of businesses Mr. Kanemoto will create in the future.

・ By analyzing satellite data, it is possible to investigate the storage amount of oil tanks and monitor the growth of crops on farmland.
・ Mr. Kanemoto changed direction toward the space business because he thought that there would be a chance of winning if he could analyze satellite data using AI.
・ If satellite data analysis technology becomes widespread, it will be possible to optimize the supply chain.
・ There is a limit to what can be done in a single field/industry when solving problems. You won’t be able to make use of what you like unless you combine fields.
・ The possibilities expand when you interact with various people.
・ Ultimately, he wants to eliminate the market principle.