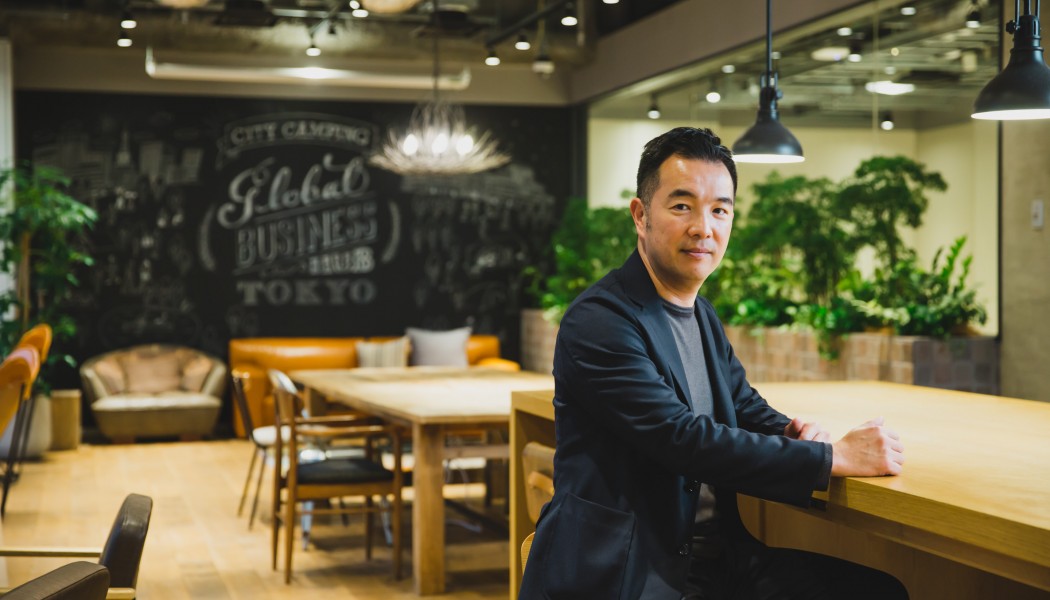 Cutting-edge technologies such as deep learning, artificial intelligence (AI), and machine learning are transforming our daily lives into being richer and more convenient. Around 2008, Japan began to call for the use of AI—however, few companies can use AI wisely.
We conducted interviews at ControlExpert, a German-headquartered InsurTech company that established a Japanese subsidiary in 2019. Although the organization is small, it has already conducted business with major non-life insurance companies and is steadily building its track record. It specializes in quick and accurate investigations of car accident damages by combining technologies such as deep learning and AI with the knowledge and experience of car experts such as adjusters (*).

・AI and car experts to provide hybrid solutions the field can actually use
・Targeting not only the insurance industry, but also the car rental, leasing, and sharing sectors
・ The most important thing is not to lose sight of the purpose of introducing technology
・Key points

ControlExpert has been providing AI-based solutions since 2002. The company has succeeded in digitizing investigations into car accident damages. This used to require a visual inspection as a labor-intensive task. Currently, the company offers hybrid solutions with automatic diagnoses by AI and car insurance assessors called adjusters. According to Mr. Mochizuki, their reason for focusing on AI ahead of the times was initiated by the German concept of labor-saving.

Mochizuki: “In Germany, there are many InsurTech companies that combine insurance and technology, and insurance companies are making effective use of their solutions. Allianz is a major player in this field, and they have—at an early stage—been digitizing their business by introducing AI and image recognition technology. In Germany, amongst many companies, there is a culture that values labor-saving, and many companies are willing to invest in areas that can improve efficiency.”

In Germany, unlike Japan, many companies evolve along independent paths rather than following others. In the late 2010s, the wave of InsurTech emerged around the world, but Germany’s actions created the momentum.

Mochizuki: “Germany was the source of the Digital Transformation (DX) wave that is now spreading to Japan. As I mentioned earlier, Germany has a culture that emphasizes efficiency, and the purpose of introducing technology is clarified from the beginning, rather than technology being the top priority. I feel that this leads to efficiency in the true sense. In Japan, on the other hand, the words AI and digitalization are often used first, and I feel that there are many cases where the introduction of such things has become the objective.” 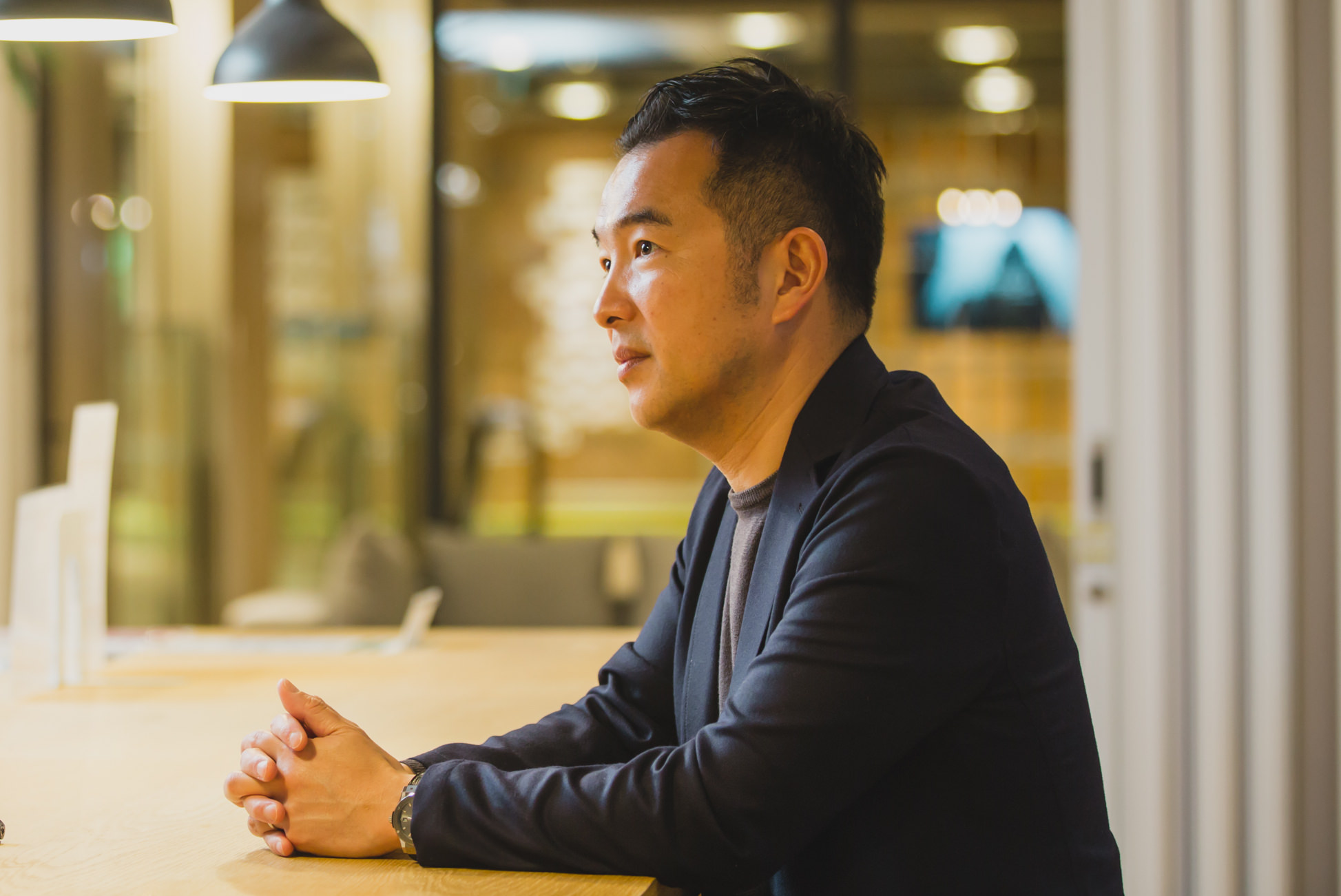 Car accident damage investigations, which ControlExpert is currently working on, were originally conducted by adjusters who familiarized themselves with the cars’ structure and mechanisms. Their head office in Germany also had a large number of adjusters, but as they continued their daily assessments, they realized the opportunity to digitalize their assessment capabilities. They began using AI because they believed that if they could automate the smaller assessments, adjusters would be able to focus on higher-level operations.

Mochizuki: “Many adjusters, having been mechanics, are car experts well versed in all aspects of cars. By continually assessing hundreds of thousands, even millions, of cars worldwide it is possible to develop know-how by country on repair items, replacement targets, and responses. This is the beginning of using AI as knowledge data. Basic analysis is performed by AI, and the adjusters check to confirm its accuracy. In overseas cases, about 30% of all cases resolved through AI require no further attention from an adjuster, greatly increasing the efficiency of damage investigation work from the insurance company’s perspective.”

Targeting not only the insurance industry, but also the car rental, leasing, and sharing sectors 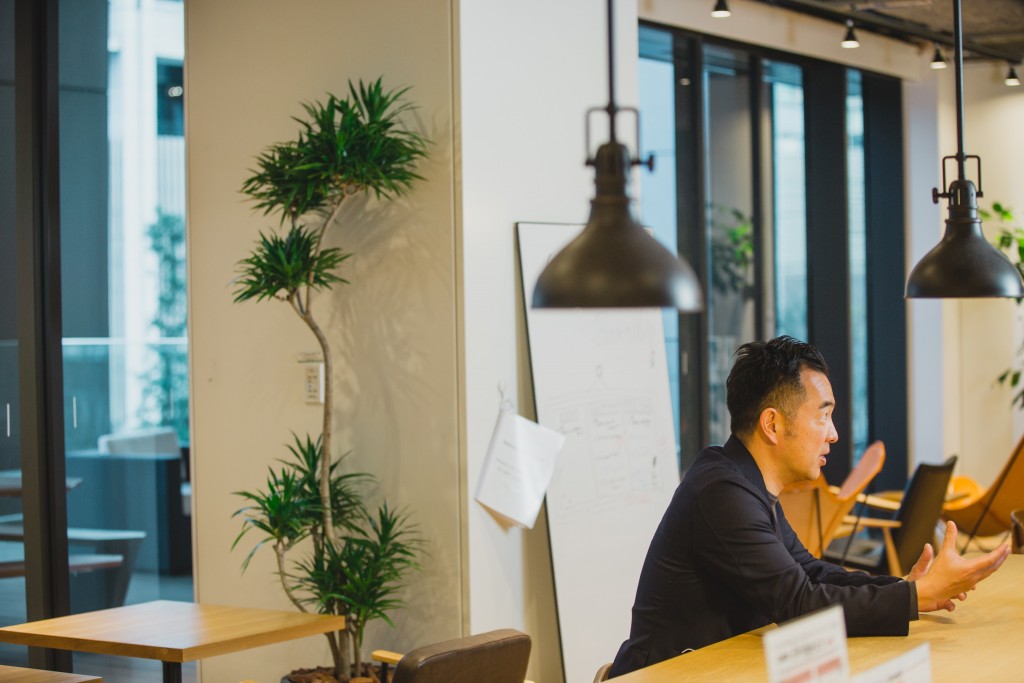 Since its establishment in Japan in 2019, ControlExpert has been in the process of establishing its reputation as one of the few InsurTech companies in Asia. Although languages differ, they nonetheless provide the same solution in all 18 countries where they currently operate.

Mochizuki: “One of our strengths is our image recognition technology. In Germany, when a customer calls the customer support of their insurance company at the time of an accident, they receive an SMS with a link to our app. The customer takes multiple photos of the accident and forwards them as instructed. Our app analyzes the images and generates a valuation estimate. In parallel, we collaborate with the customer to determine whether the repair can be performed and how to settle the payment.”

The repair time has been dramatically reduced by eliminating the time required to observe the accident site and conduct visual inspections. Moreover, the system is also able to generate reasonably priced estimates. There are also inquiries from companies in Japan that use this image recognition technology for car leasing, rentals, and sharing.

Mochizuki: “In the case of rental cars that are used by an unspecified number of people, even if there is no repair or breakdown it is necessary to identify who caused even a minor scratch. However, it is a painstaking task to visually check them individually. In such cases, it would be great if the checking could be automated using image recognition. In this age when the culture of car-sharing is expanding, I hope to find ways to maximize the value of AI and develop this further.” 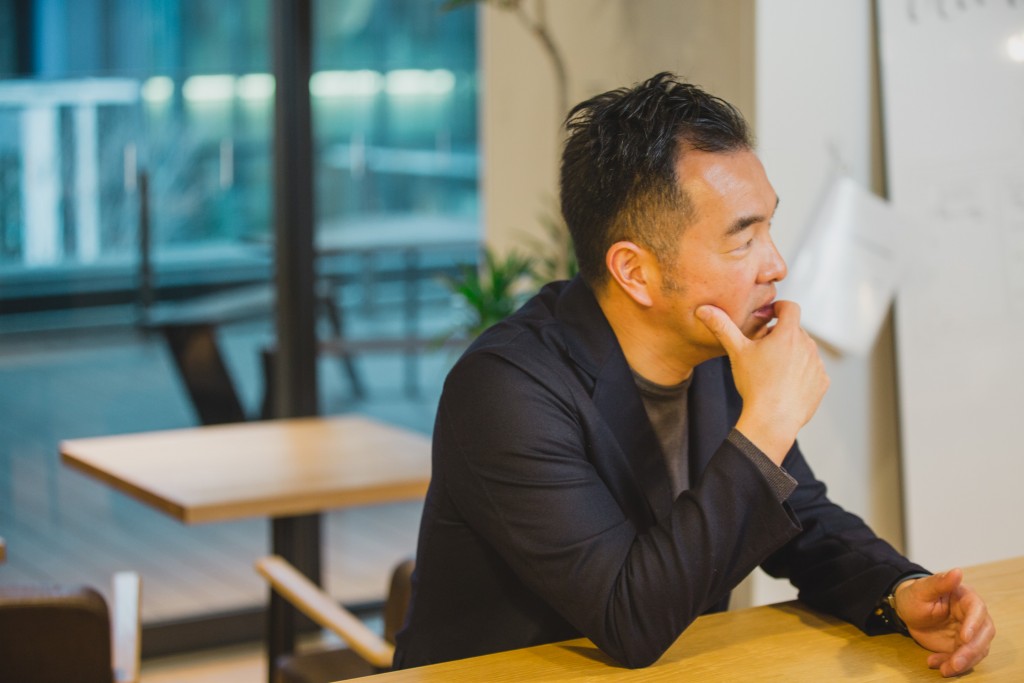 Mr. Mochizuki also experiences the difficulty of localization as the company enters the Japanese market. The major business framework remains unchanged, but careful attention is required to create services tailored to the country.

Mochizuki: “Because Japan’s insurance industry has a long history and the market is extremely large, there are many unique specifications in Japan. From a detailed perspective, we would like to provide highly convenient solutions by methodically overcoming any minor barriers.” 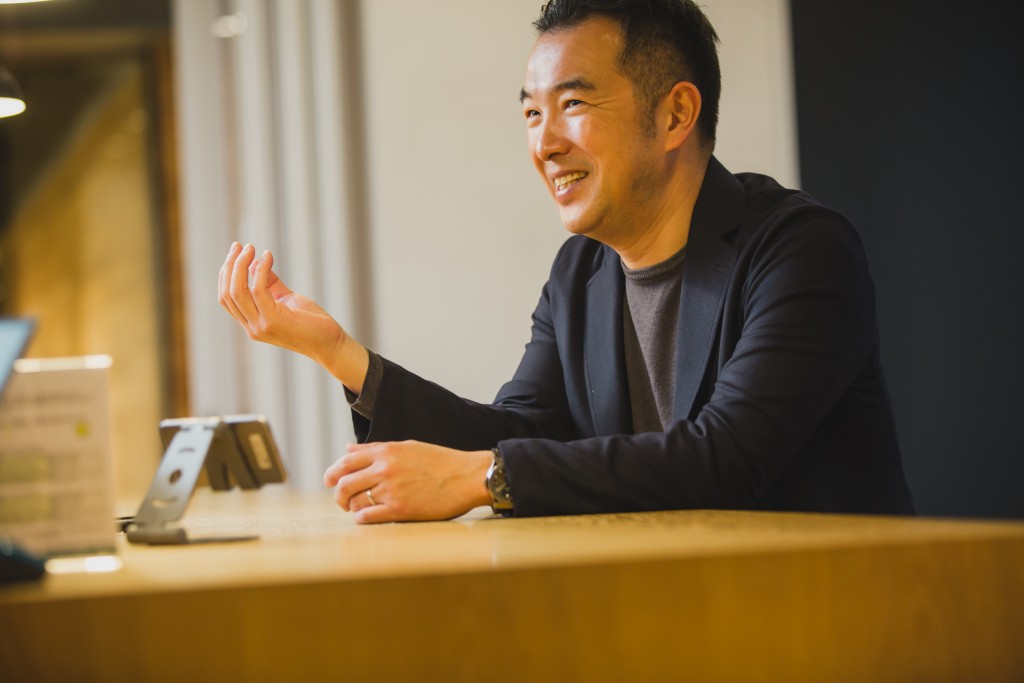 Many Japanese companies have numerous improved areas relating to efficiency. This ranges from business structures to the unconscious common sense that has taken root in organizations. By seeking greater efficiency, companies can concentrate on their operations, and their results will be improved. ControlExpert has achieved this.

Mochizuki: “There are many old ways of doing things in Japan—including the paper culture—which have somehow remained intact. We would like to be a role model to overturn the norm. Recently, we have seen a gradual increase in the number of cases where innovation occurs through co-creation between major companies and startups. We would like to continue our current efforts so that we can be the ones to open such doors.”

ControlExpert, which has been focusing on AI and deep learning for a long time, is happy to observe the current tailwind blowing in favor of DX, but also recognizes an area of concern—the possibility that a DX which has lost sight of its purpose will prevail.

Mochizuki: “Why do we introduce AI and why do we implement DX? I think there are many companies that proceed with reforms without asking “why?”, or they lose sight of it along the way. The introduction of technology is not something to be done with an eye on how it will look from the outside. I believe that there should always be a purpose that considers the impact on the business. Technology should be introduced to help achieve that purpose.”

In a world where cutting-edge technology continues to evolve, it is not uncommon for companies to lag in business by failing to introduce technology. However, AI and deep learning are not magic wands or status symbols. Assessing the appropriate way to interact with and implement them will generate enhanced future results for companies.

• ControlExpert is a global company that owns automation technology for car accident damage investigations.
• ControlExpert established a Japanese subsidiary in 2019 and is currently focusing on localizing its services.
• For a company to be successful globally, it is necessary to clear the barriers that arise in each country in terms of usability and other issues despite language differences.
• The most important aspect of being comfortable with AI and deep learning is to keep the purpose of their introduction in mind.