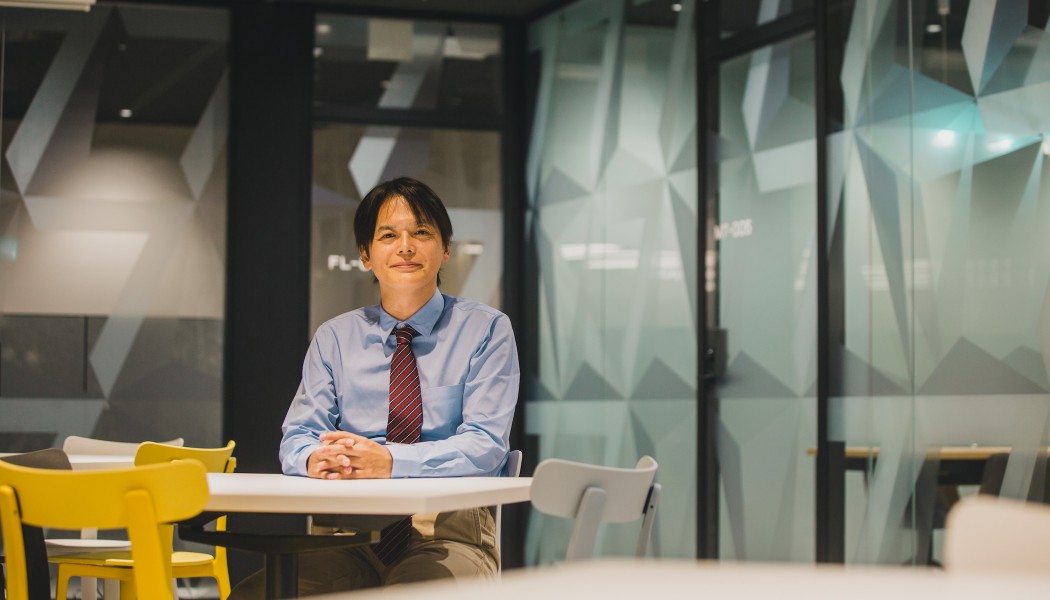 It was in 2012 when the word “big data” first appeared in the White Paper on Information and Communications in Japan, which is released each year by the Ministry of Internal Affairs and Communications. Since then, the strategic use of obtained data, as well as data scientists responsible for making such data use possible, have drawn public attention. However, there are not many people who serve as data scientists at this time. In an effort to produce human resources who can serve in this area, where demand will continue to rise in the future amid the fourth industrial revolution, Yokohama City University has established a new satellite campus in the Yokohama Minato Mirai district in collaboration with the private sector. There, the university offers graduate-level classes, including those of the Graduate School of Data Science. We interviewed Professor Takeharu Yamanaka, the Dean of the university’s Graduate School of Data Science, regarding what can be learned at the school, the advantage of collaborating with the private sector, and advice on the use of data science in the future.

・Data science connects Mode 1 and Mode 2 academic disciplines
・Creating a satellite office through academia-industry collaboration, the first of its kind in Japan
・Challenge is the fostering of crucial understanding of data equivalent to that of citizen data scientists
・Key points 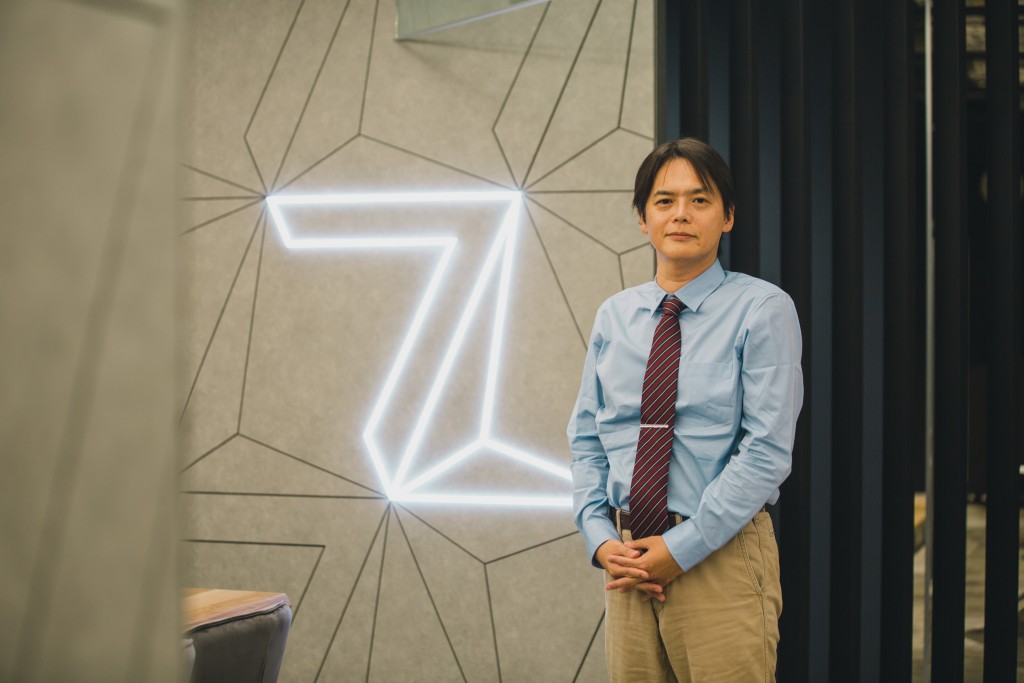 Takeharu Yamanaka
Advisor to the President, Yokohama City University
Dean of the Graduate School of Data Science
Professor of Biostatics, the School Medicine

Yamanaka became professor at the Yokohama City University School of Medicine in 2014 after stints at the U.S. National Institute of Health and the National Cancer Center Japan. Currently, he trains data scientists as the dean of the Yokohama City University Graduate School of Data Science. He also participates in the designing of a training program for AI/data scientists as a member of the Cabinet Office’s certification review conference on mathematical, data science, and AI education, and the Ministry of Education, Culture, Sports, Science and Technology’s special committee on the national expansion of consortium model curriculum for strengthening mathematical and data science education. 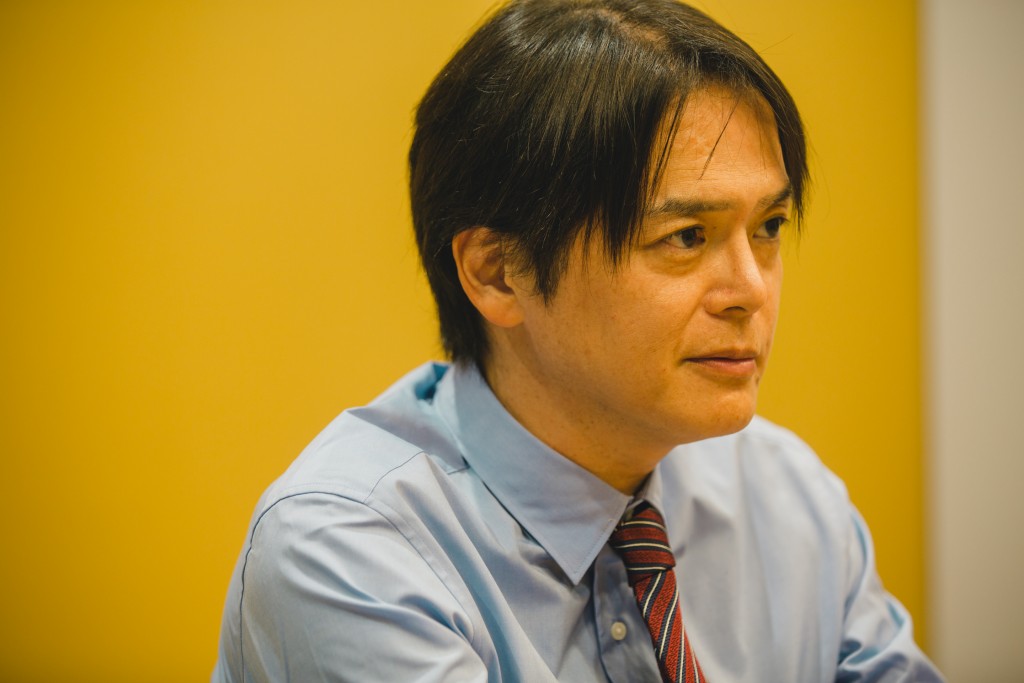 —— It has been a while since the value of data obtainable in our daily lives has been recognized. What exactly is data science as an academic discipline?

Yamanaka: According to The New Production of Knowledge: The Dynamics of Science and Research in Contemporary Societies (Michael Gibbons, ed.), the traditional academic framework is defined as “Mode 1.” This corresponds to research on basic theories, the mainstream of conventional university education. It refers to the discovery and the demonstration of new theories. The results of such research are evaluated by a group of experts in their particular field. It is based on objective science. Therefore, there is only one answer.
On the other hand, in the disciplines defined as “Mode 2,” a research theme is established in response to specific social problems. Here, what is expected of an academic discipline is to respond to the needs of society. It is evaluated by the entire society, not by a group of experts. Since the objective is to solve the problems of society, the solution to the problem changes depending on the circumstances. It is not necessarily the case that there is only one answer.
Based on what I have just said, I believe that data science has the potential of connecting Mode 1 with Mode 2. The point is to have various data tell a story. For example, in politics, how elections are reported in the media could be grasped through data. In the field of law, AI into which judicial precedents have been fed could hand down rulings. In the medical field, there has been an increasing trend of collecting and analyzing patient data for use in the clinical setting.
The purpose of Mode 2 is to improve human society. It is to use naturally generated data to consider the point of contact with society. It is not certain whether people who have been working within the conventional academic framework would appreciate Mode 2. However, I believe that they would eventually have to do so in the future. After all, we are in the midst of the fourth industrial revolution.

—— What is significant is that Mode 1 and Mode 2 are both important.

Yamanaka: That is correct. It is not that only one of them is important. Mode 2, a fledging academic framework, has not reached maturity in Japan. I am emphasizing Mode 2 because its significance has not been widely understood. Ideally, however, Mode 2 should be in a complementary relationship with Mode 1.

Creating a satellite office through academia-industry collaboration, the first of its kind in Japan 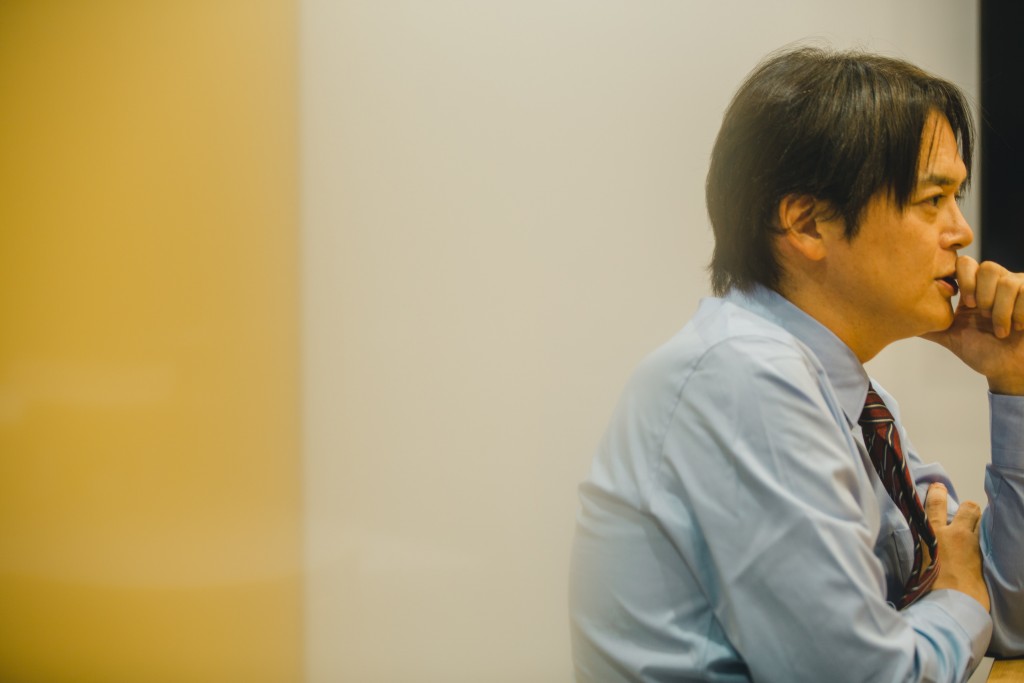 —— Tell us the purpose of pursuing data science at the satellite campus created in the Minato Mirai district.

Yamanaka: Data are born of society. People’s economic activities continue to generate vast data. Data science exists only because there are data. So, we want to connect companies with people, using data as a medium. We want to make the world a better place. In that sense, we have established a location and a mechanism where we can create social values in collaboration with companies that face challenges.

Yamanaka: As a matter of fact, we are signing collaborative-research contracts and agreements with various companies. They are helping us establish endowed courses and data science internship programs. As a result, it has become easier for us to send students to a location where data are actually born. Eventually, I think start-up companies will be launched through academia-industry collaboration.

—— As the relationship between the two sides becomes stronger, what should they have in mind in communicating with each other?

Yamanaka: The two sides should acknowledge that the way they think, and how they pursue projects, are completely different from each other. Those in academia should learn the company’s real intention. It is necessary to understand the difference between the company’s public stance and its real intention. Once you understand the company’s real intention, you would work toward it. This point often becomes a problem even between two companies. So, those in academia should make extra efforts. In addition, companies have an escape hatch called “profits.” For this reason, we must find a compromise solution based on that premise. This is a requirement that does not exist in conventional academic activities. 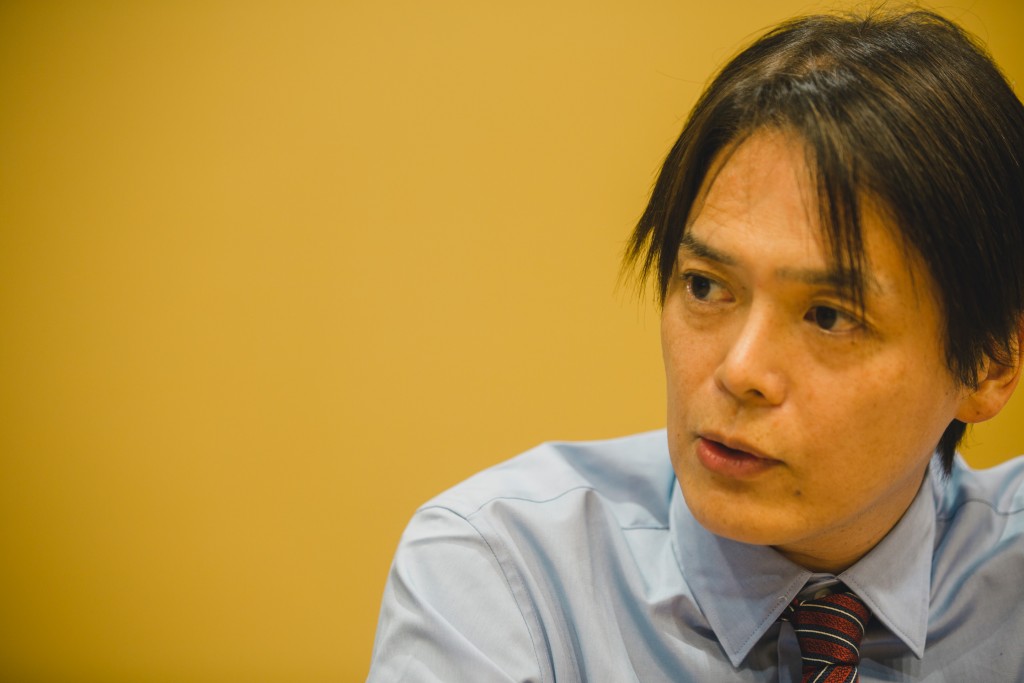 Yamanaka: That is right. This relates to the difference between Mode 1 and Mode 2. We should bear in mind that these are different from each other.

—— There might be some challenges that you can see only because you are in academia.

Yamanaka: This may make some people angry, but researchers in academia or government, compared with those working for for-profit companies, are sometimes unclear about their own research objectives. So, some projects may not be carried out efficiently. People sometimes try to do things they cannot even accomplish. These aspects should be changed. It is also important that those in academia understand society better and learn how complex this society is. 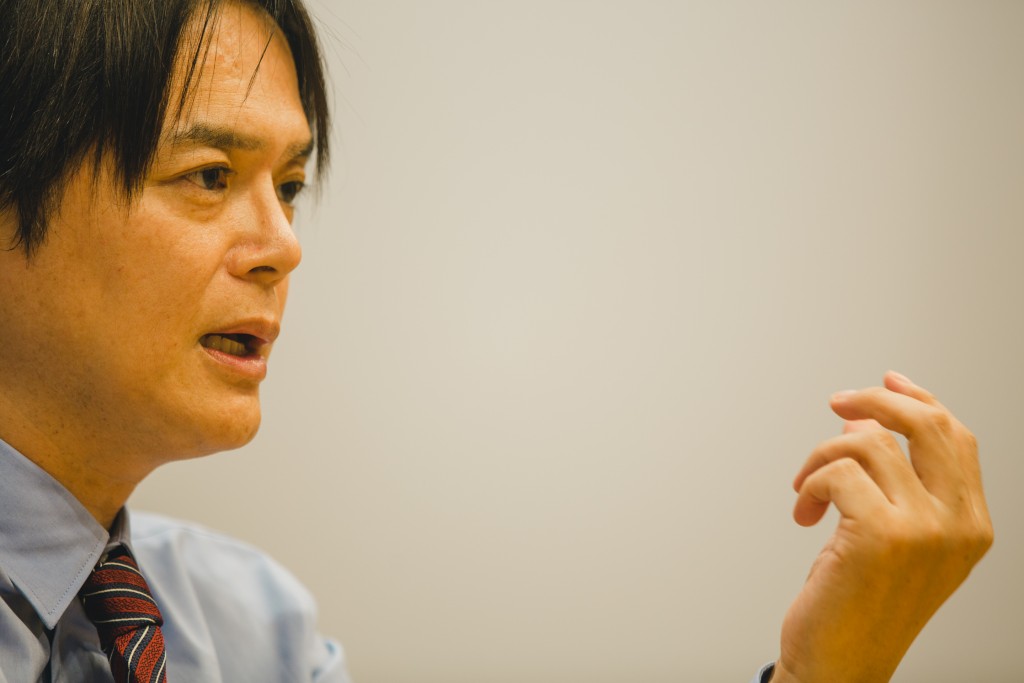 ——On the other hand, there may be certain issues that the corporate side should also keep in mind.

Yamanaka: Data scientists are not miracle workers. So, they need help from people in the field. However, there are often cases in which people working for companies are not even aware where their companies maintain data or the nature of the data. It would be helpful if companies, as part of their employee training program, teach people how to carry out thought experiments and think about what they want to do with certain data. You cannot collect or utilize data unless you are knowledgeable about the field. The knowledge of the field is particularly necessary at the entry point, where a theme is established, as well as at the exit point, where the results of data analysis are interpreted and applied to the field. From that vantage point, we have been emphasizing the necessity of “citizen data scientists” who serve as a bridge between full-fledged data scientists like us and people working in the frontline. People who put themselves in an environment where problems occur and who can handle crucial data will be increasingly required in the future. There has been an increase in the number of companies that assign human resources in such a manner.

・Yokohama City University has established a new satellite campus in the Yokohama Minato Mirai district in collaboration with the private sector.
・Data science has the potential of connecting Mode 1 with Mode 2.
・Mode 2 academic disciplines should ideally complement those of Mode 1.
・Yamanaka wants to use the newly established satellite campus to connect companies with people by utilizing data as a medium, and make this world a better place.
・When private-sector companies collaborate with academia, it is important that the two sides understand that they have completely different ways of thinking and pursuing projects.
・In the future, the need for “citizen data scientists” who serve as a bridge between data scientists and those in the frontline, will increase within companies.